Ez-Footings® is a new and innovative aluminum forming system for footings and foundations. Reduce labor costs and ongoing expenses of buying consumables with Ez-Footings®.

Customers have reported great savings in a number of areas:

GET A QUOTE RENT A SET 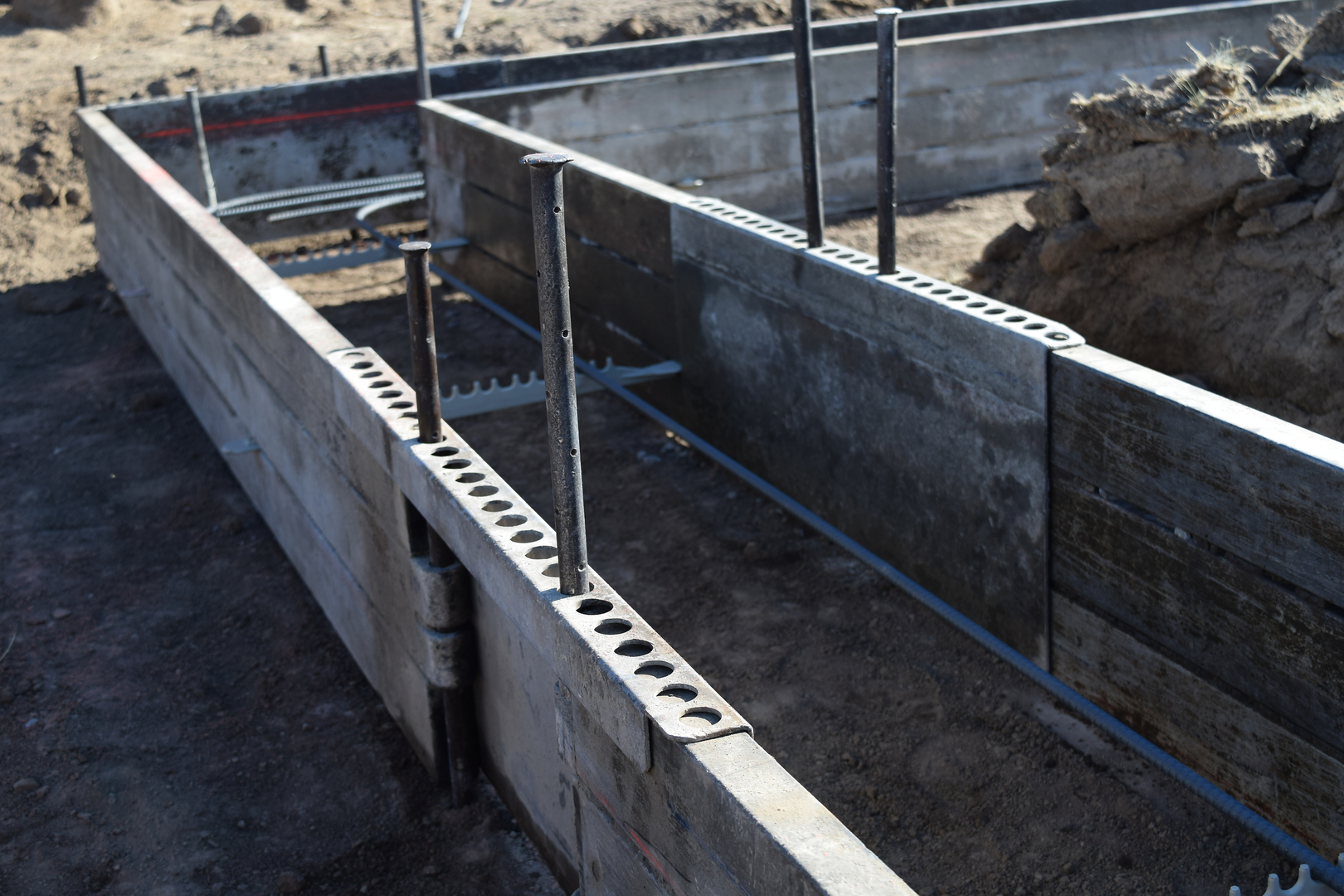 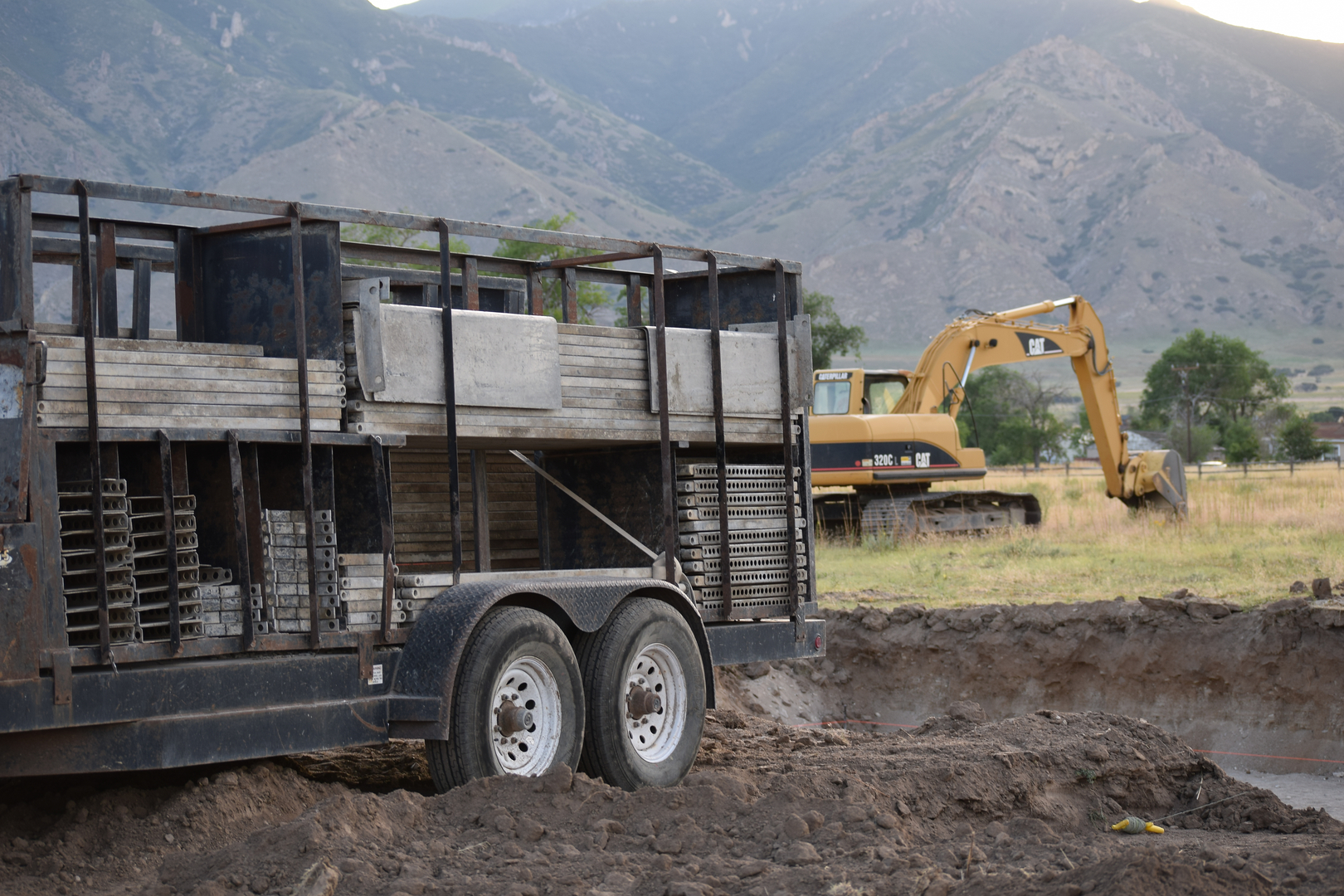 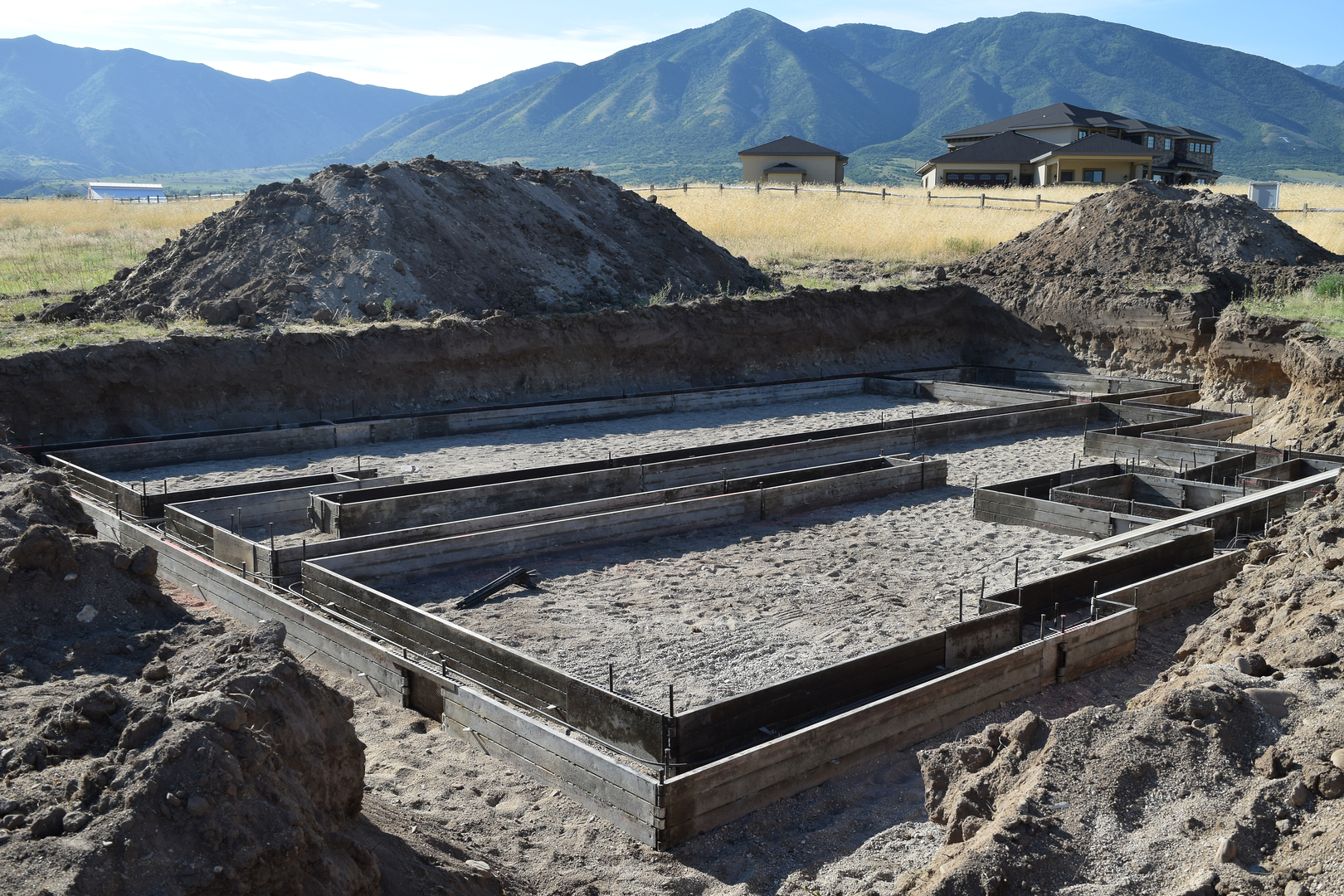 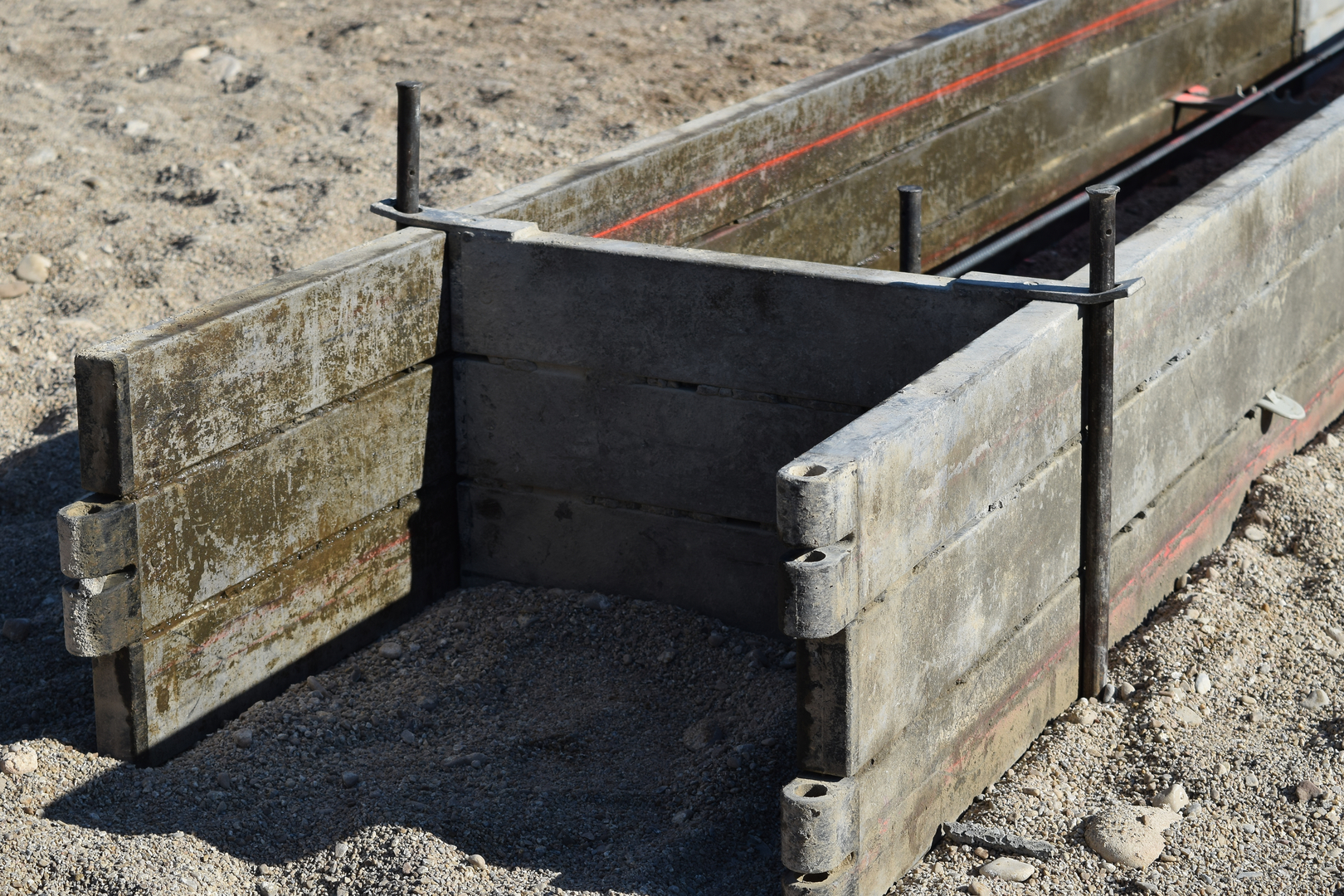 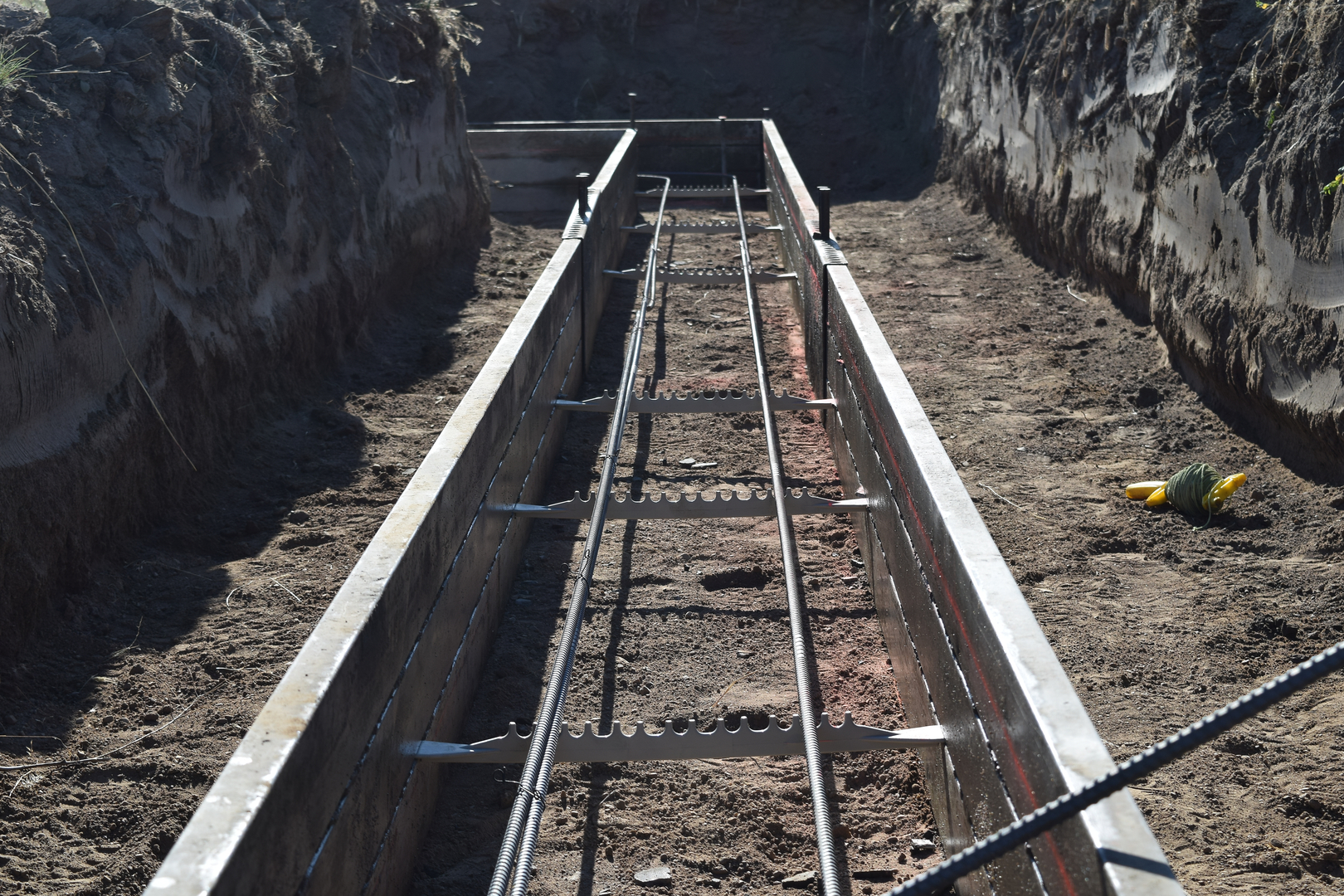 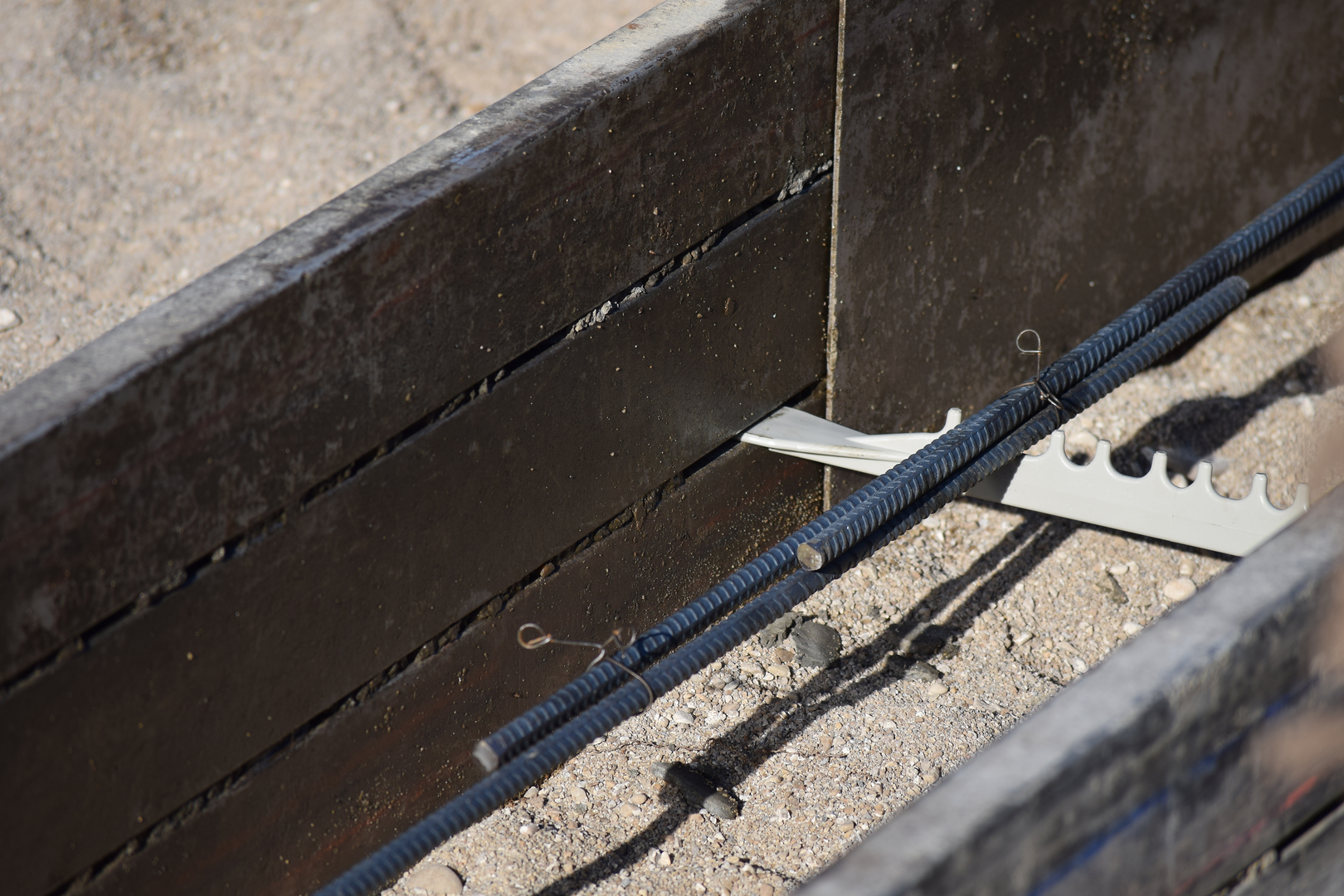 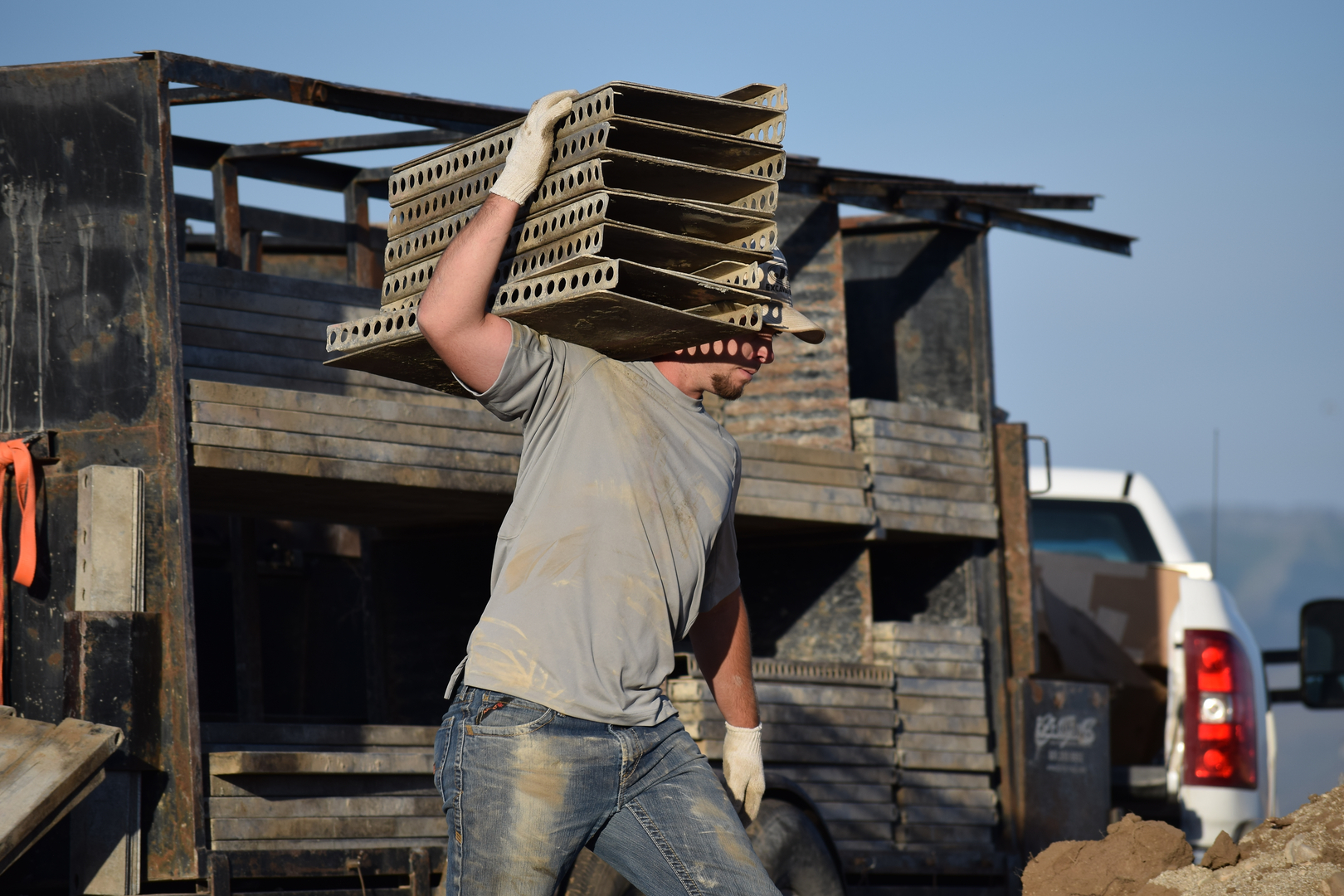 From setting up to stripping down, watch a full EZ-Footings installation.

Do I have to season the forms prior to use?

Not necessarily. Form season can be a very hazardous product. We have found that it can be just as effective to generously oil the forms prior to each pour (for the first 10 to 20 pours) and the lime in the concrete will season the forms naturally with time.

How long will my Ez-Footings forms last?

With proper care and handling your forms will last for many years. We have customers with well over 2,000 documented pours and still going strong.

How do I break off the tie ends?

Simply force the scraper to the outside of the footing form to snap the end. This can be done in a standing, upright position. You can also snip them with pruning shears.

Do I set Ez-Footings forms to grade?

There are two methods to set grade. One would be to use the grade knobs and set the top of the form to the desired height. The other method is to pour down inside the forms using grade clips or a chalk line. Grade clips (plastic) are tapped into the tie slot and set to height using trimming pliers (these are similar to grade nails).

What is the difference between double forms and triple forms?

What size of ties (spreaders) are available?

How much time will the Ez-Footings forms really save me?

The average customer reports a 40% labor savings over wood. Set-pour-strip forms have been proven to be substantially faster.

Does the tie slot on the footings forms fill up with concrete?

Yes. This will happen but it is a simple matter of knocking out a chunk with a side chisel or wonder bar to clear the slot for ties on your next pour.

How many forms fit in each cell?

Each cell on our custom racks will hold 32 forms. There is also room up the middle for as many as forty-four 16' forms.

How much weight will a trailer hold?

The Ez-Footings trailer has a GVWR of 14,000 lbs. A standard set of forms with the custom rack system has a gross weight of 8000 lbs

want to buy or rent ez-footings?